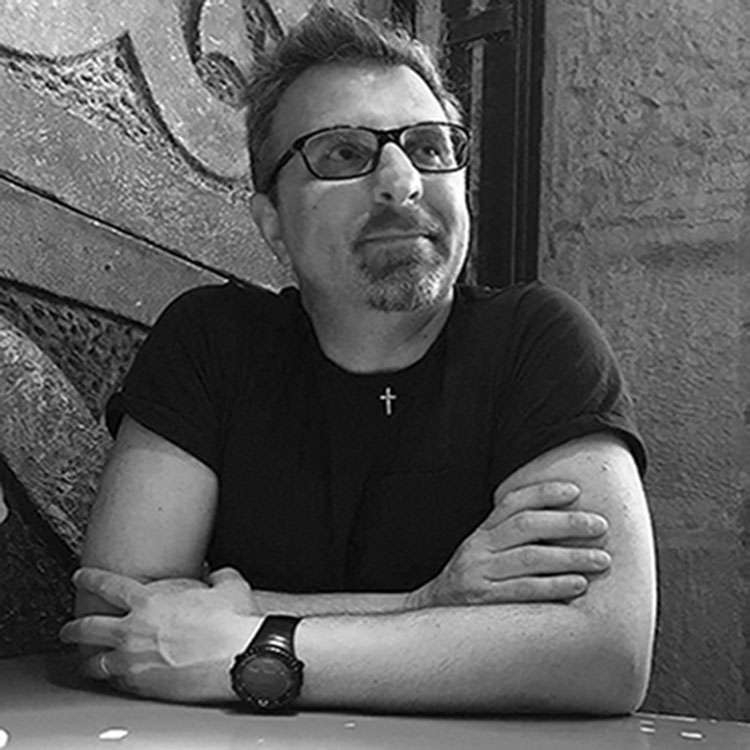 Demetris Kokkinolambos obtained his MA in Graphic Design from Basel School of Design, Basel, Switzerland in 1992 and his BFA in Graphic Design from The University of the Arts, Philadelphia, Pennsylvania U.S.A. in 1990. He is currently a DProf. candidate and has been offered a place to Middlesex University for the Doctorate in Professional Studies programme since November 2008. His research project will be concentrating on "Contemporary Graphic Design Education and its impact on industry in Cyprus".

His first academic post was in 1995 at the Art and Design Dept. of the Frederick Institute of Technology. He was the Chair of the Fine and Applied Arts Department of the School of Architecture, Fine and Applied Arts at Frederick University from 2008-2016. He was directly involved as Chair of the Applied Arts Dept for the re-evaluation of the department by the ECPU (Evaluation Committee for Private Universities) in May 2010. He is currently an Associate Professor and elected as Dean of the School of Arts, Communication and Cultural Studies in April 2016 until 2019.

Parallel to his academic career, he is a member and co-founder of `THE SPACE` since 1999, a twelve-room studio space situated within the old Nicosia walls consisting of architects, designers, photographers, fine artists and fashion designers. Ten creative individuals work on Painting, Product & Lighting Design, Installations, Film/Animation, Photography, Architecture, Performance Art and Fashion Design. His restless personality and his love of the industrial form made him collect bulbs and gradually form out of a creative process lamp objects in various sizes and shapes working with perspex, wood, pvc and light. In 2000 he participated with nine lamps as experimental product and lighting design in the Biennale Internationale Design 2000 in Saint-Etienne, France. He also exhibited his work in Nicosia, Lobby Gallery 1999, and in open- studios in `THE SPACE` in 2001 and 2002. He is currently working on the design and production of lamps as a complete application system. He also participated in 2000 by invitation for a two-week Workshop in Vezelay, France on Drawing and Color with the theme title: Representation and Abstraction as a Process in Design.

He was the first prize winner for the logo design competition of the National Cyprus Library in 1995.

He was an initiating member of MET, Designers Association of Cyprus in 1995.

He is an initiating member of the Cyprus Association of Graphic Designers and Illustrators.

He is also the founder of `TYPESHOP` engaging itself on Creative Writing, Visual Identities, Print Communications and Design Systems. 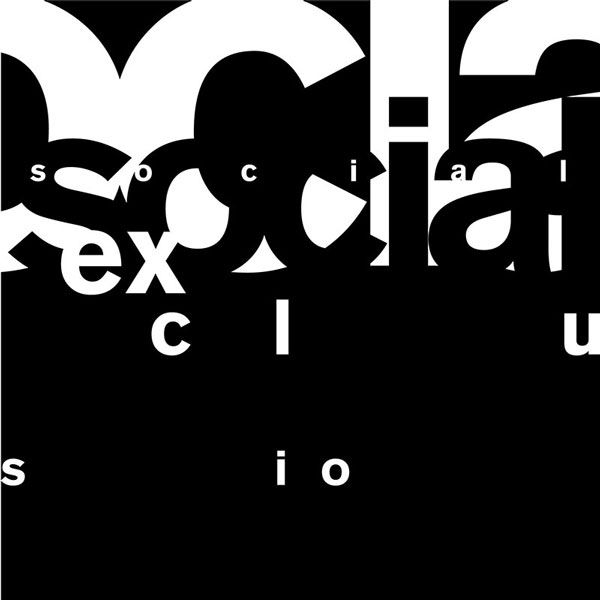 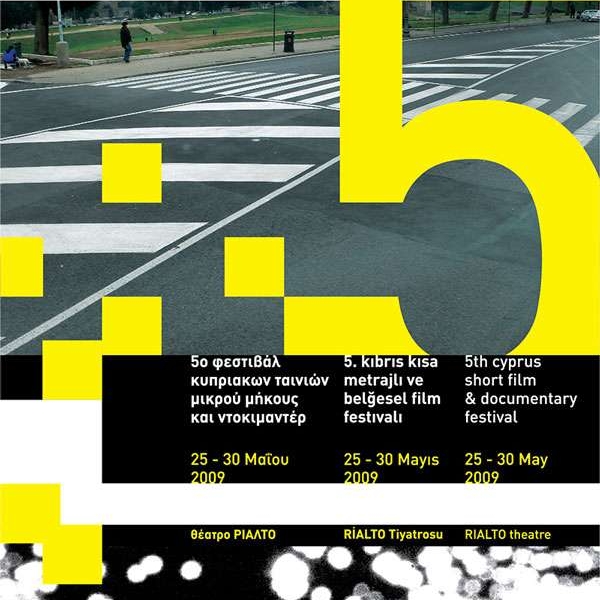 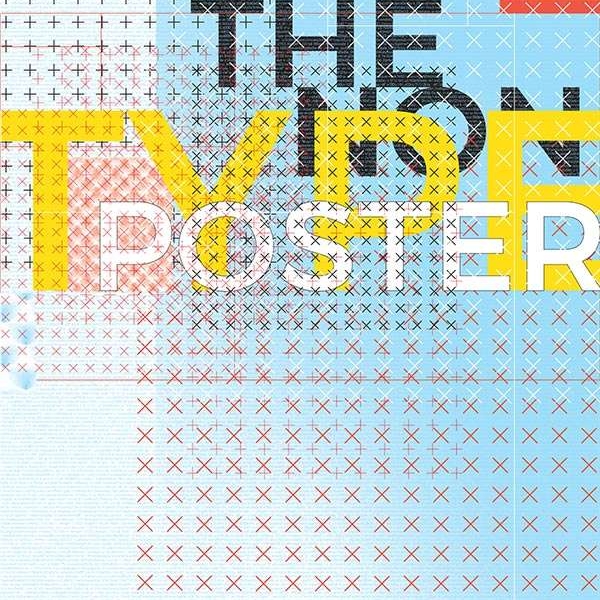