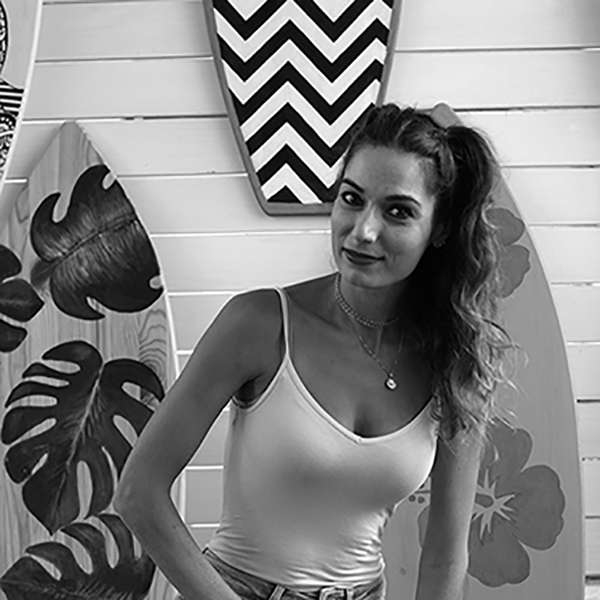 Nasia Demetriou graduated from the School of Art, Design and Media (AKTO) of Athens in 2001 and continued her studies at the University of Middlesex, from which she graduated with a BA (Hons) in Graphic Design. Until 2015, she worked in the advertising industry in Cyprus as a graphic designer and art director for various advertising agencies. Since 2016, she has been working as a freelance graphic designer undertaking projects that cover the entire spectrum of graphic design: from designing posters of awarded films and corporate logos to illustrating credit cards and packages, Nasia incorporates innovative techniques that invent and form the client’s brand identity. Her highly aesthetic approach in combination with her excellent design skills, earned her multiple awards such as the Bronze award of the Cyprus Creative Club competition in 2019. Her work features in online magazines and exhibitions, such as in the prestigious Adobe Create (2019) for Adobe online magazine. 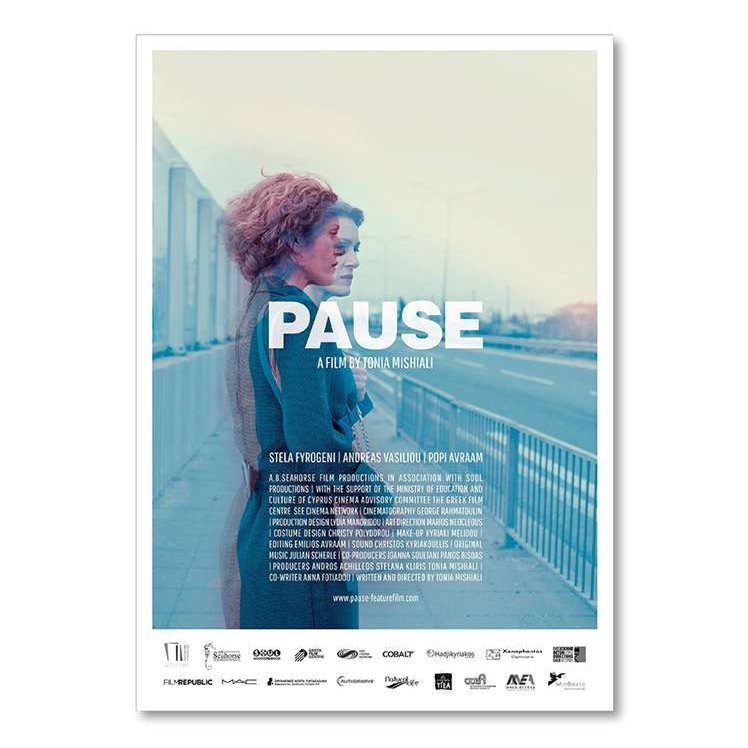 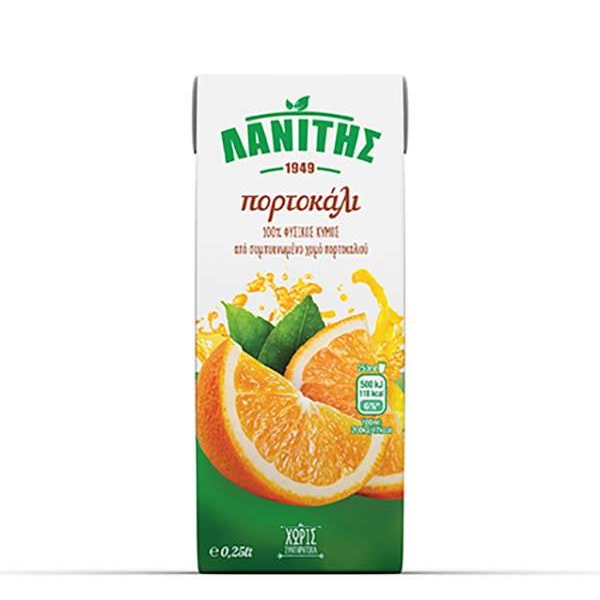 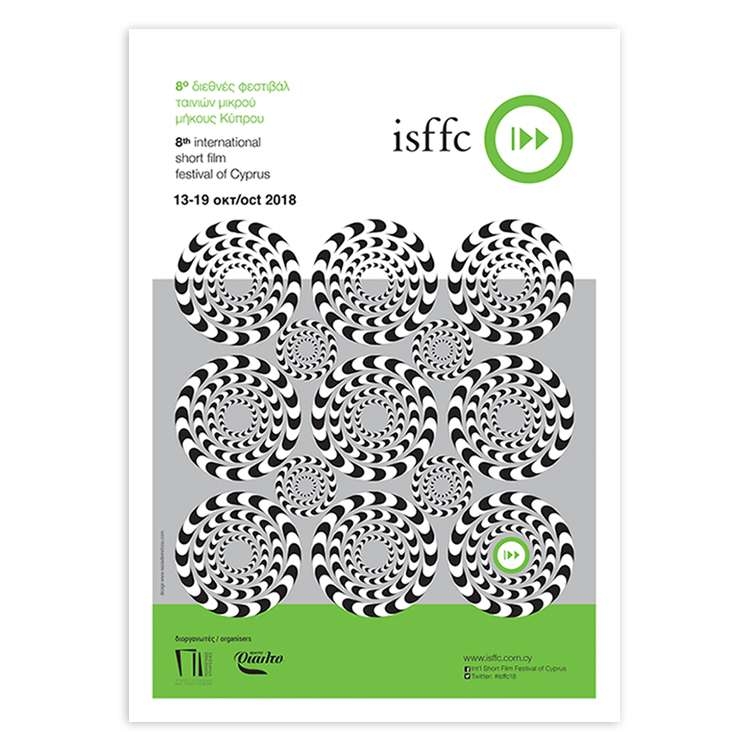 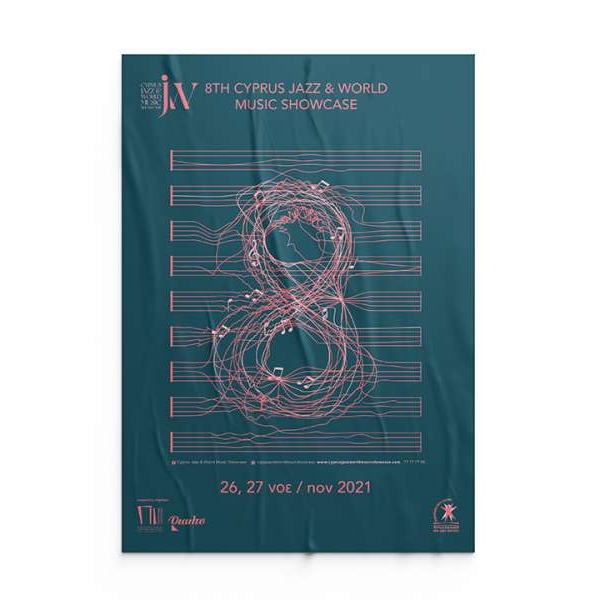 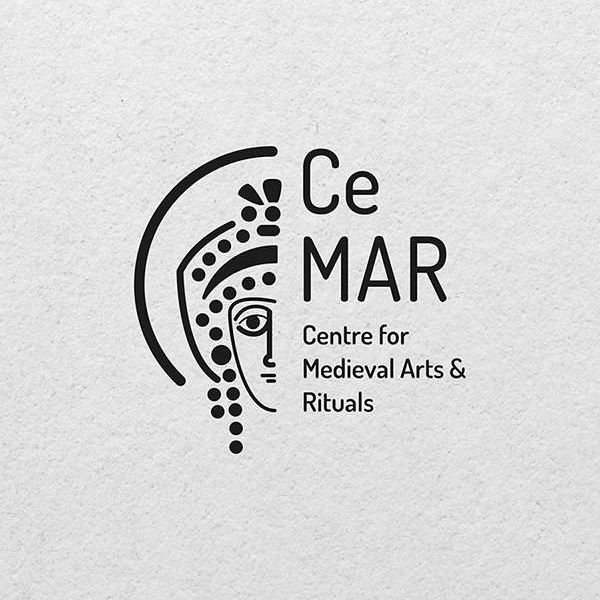 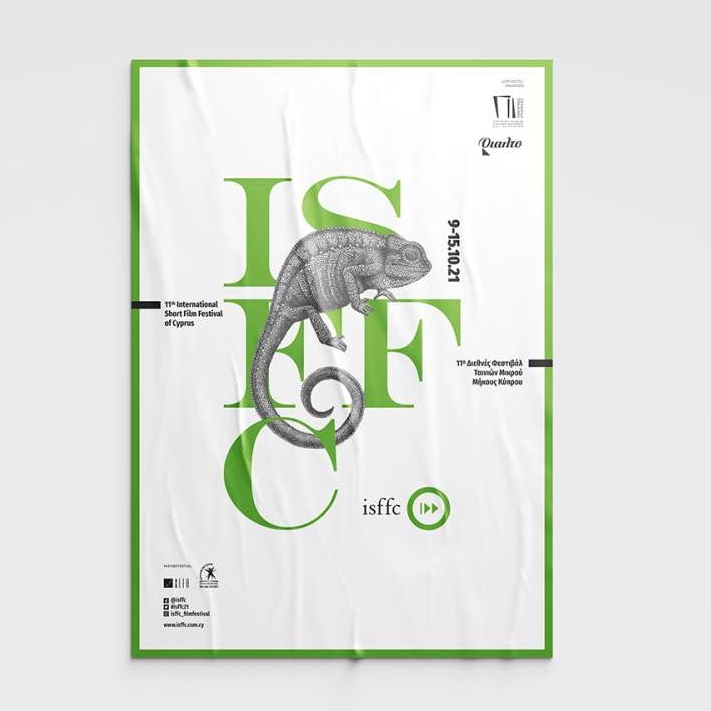