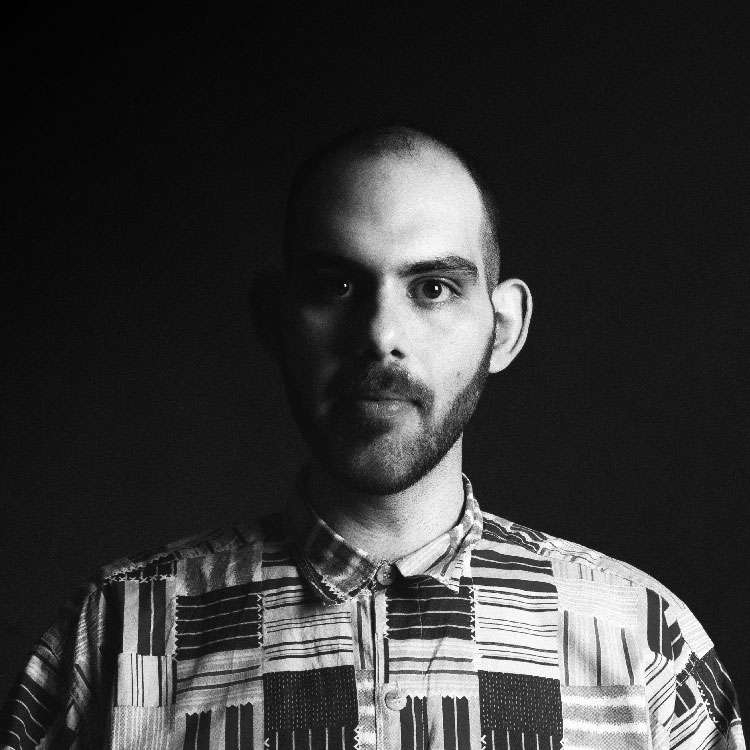 Savvas Theodosiou is a graphic designer and he was born in Nicosia, in 1994. In 2018, he graduated with honours and distinction from the Graphic Arts and Multimedia department of Cyprus University of Technology. Additionally, he was awarded with the Second Prize of the President of the Republic of Cyprus.

During his studies, in 2017, he worked as an intern in Think Positive Design Studio. The cooperation continued and settled in 2018 and for three years he worked as a full time graphic designer. He had the opportunity to work with a variety of clients with different needs and perspectives, nationally and internationally. He was also responsible for the visual communication of significant companies, organisations and events. Additionally, he worked as a freelancer for different visual communication projects.

He took part in group exhibitions in Cyprus and abroad, physically and digitally. He participated in many creative workshops and festivals. In 2019, he represented Think Positive Design Studio as a speaker in typo/graphic days 4.

Moreover, he cooperated with different NGOs in Cyprus and abroad, like Rainbow School, Katheti and SPAVO. Recently, he contributed in Project Resound. Additionally, he was a member of the plenum of the Rainbow School NGO in Greece. He was also active member in the Project Management and Communication sectors. He collaborates with the NGO until now for several projects, including the redesign of their branding identity. He is highly interested in social design, activism in social communication and in how design can be used for inclusivity.

Since January of 2021 he gets inspired, creates and experiments in Tallinn in Estonia. At the moment he works as a freelancer under the name “orgcäos”. 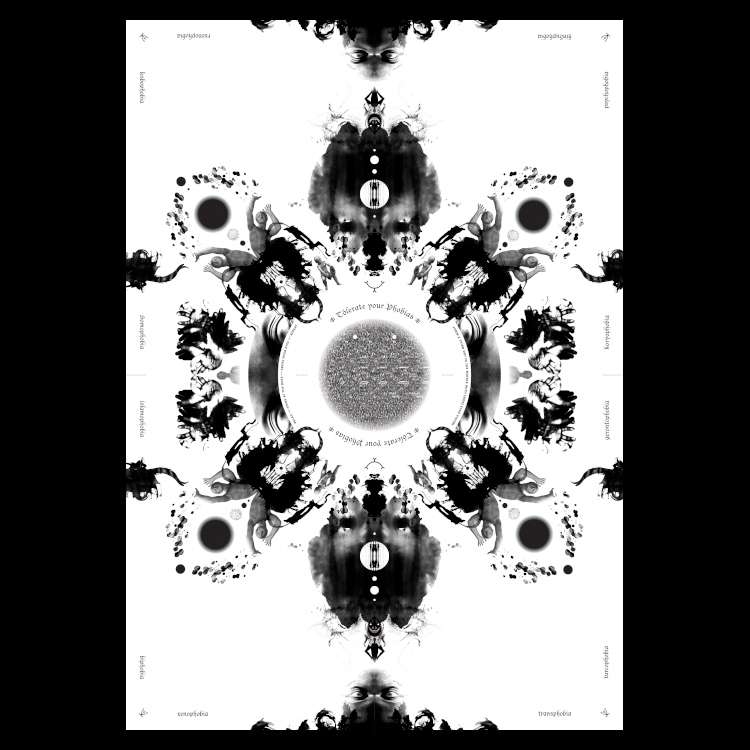 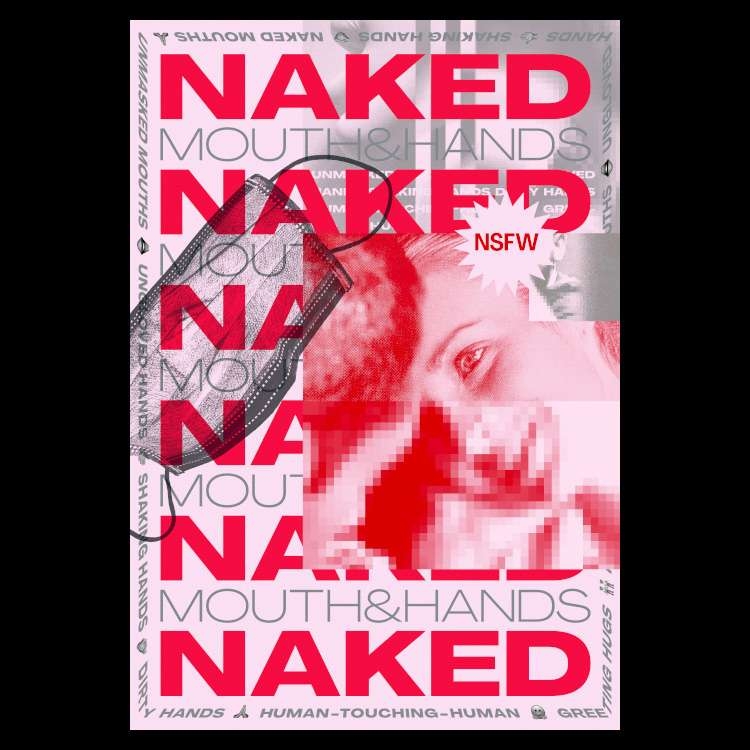 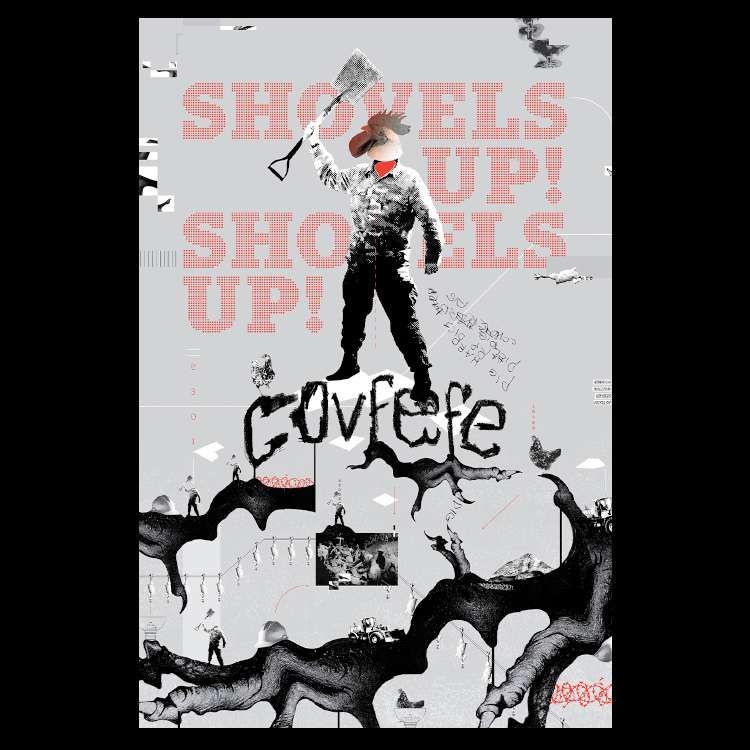 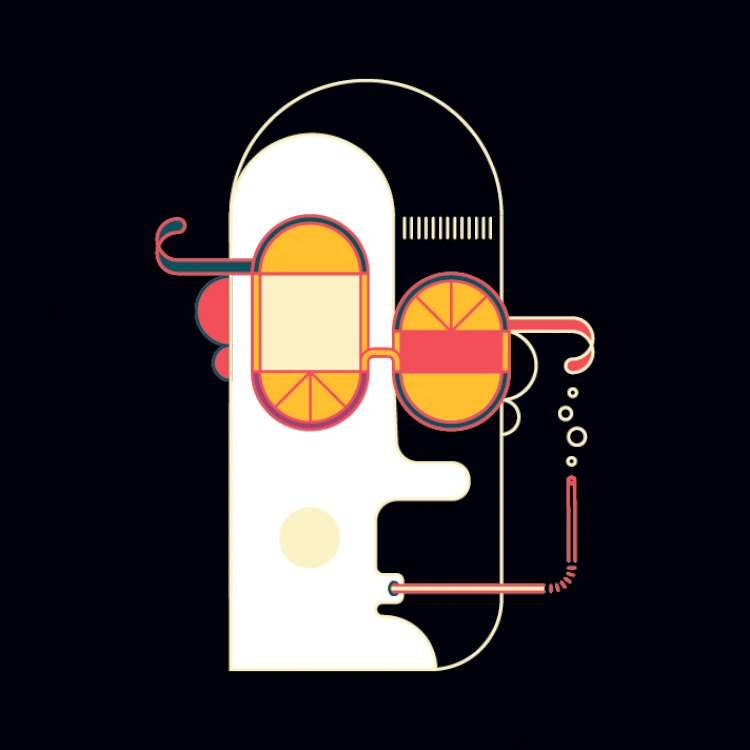 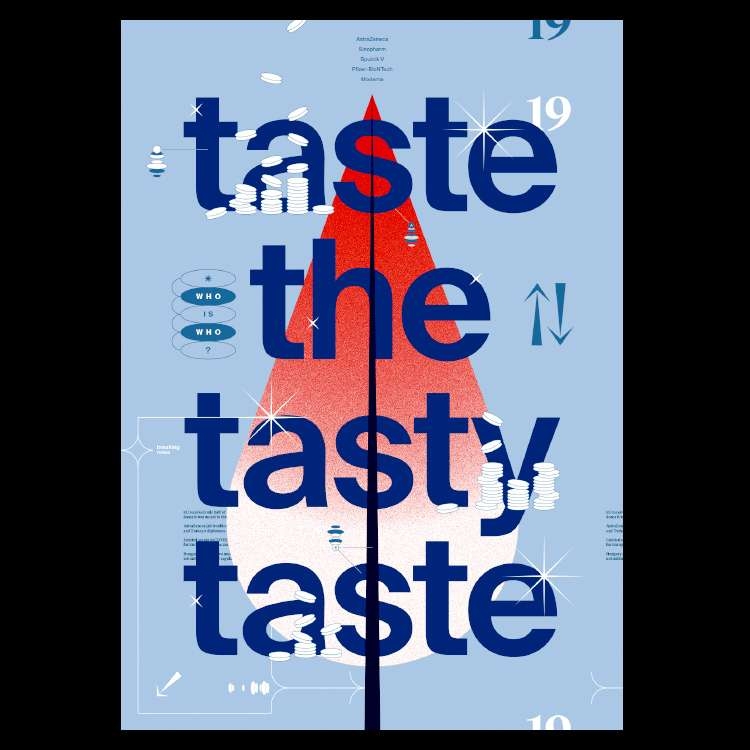 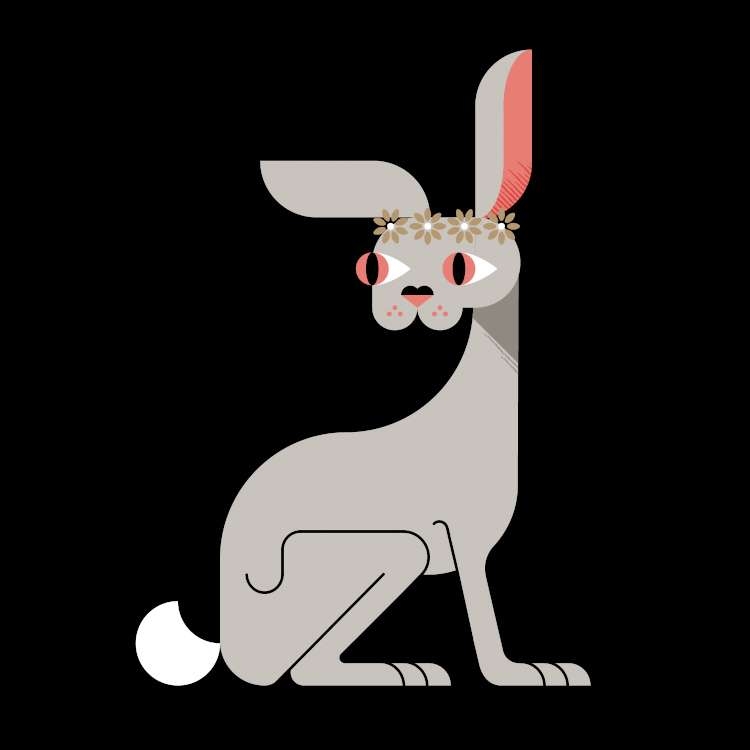