Andreas Dimitriou is a graduate of the Department of Multimedia and Graphic Arts of the Cyprus University of Technology, with direction of Graphic Arts. He has worked in major organizations, such as Alitheia and Haravgi, as well as in small advertising agencies by offering his services, such as designing advertisements, posters, logos, brands, newspapers and magazines. He has participated in several competitions both in Cyprus and abroad. In 2014 he collaborated with the Cyprus Government Lottery for the design of the 4-euro scratch card with the name "Our Cyprus". In 2016 he was assigned the advertising campaign for the promotion of Cypriot haloumi cheese organized by the Union of Cypriot Farmers in cooperation with the Ministry of Energy, Industry and Tourism. In March 2017, his poster was distinguished among 101 designers and exhibited at the Bank of Cyprus’ Cultural Foundation in Nicosia in the framework of the first international competition titled "Nicosia the City of Utopia". In June 2017, his design proposal was received the second award at the contest for the design of the Famagusta Municipality’s logotype. 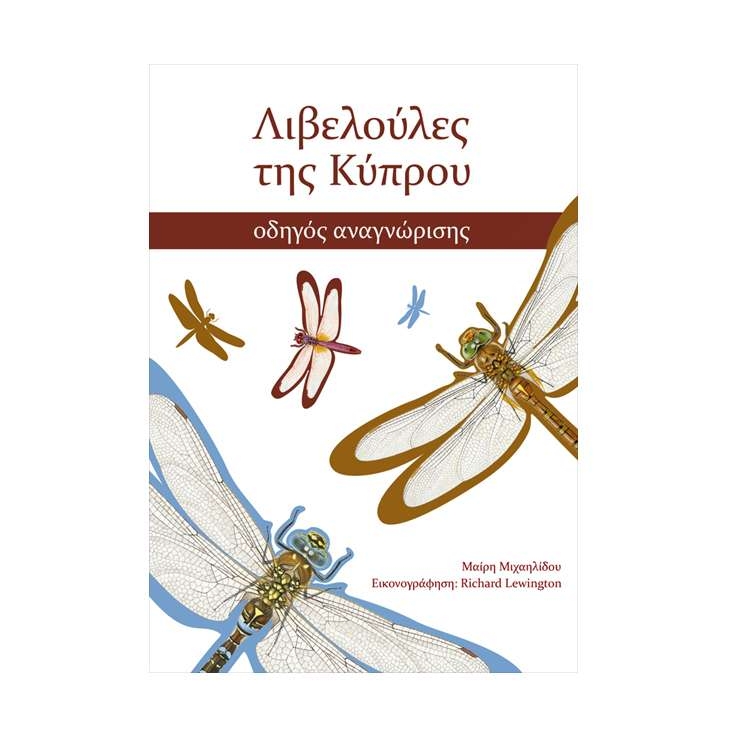 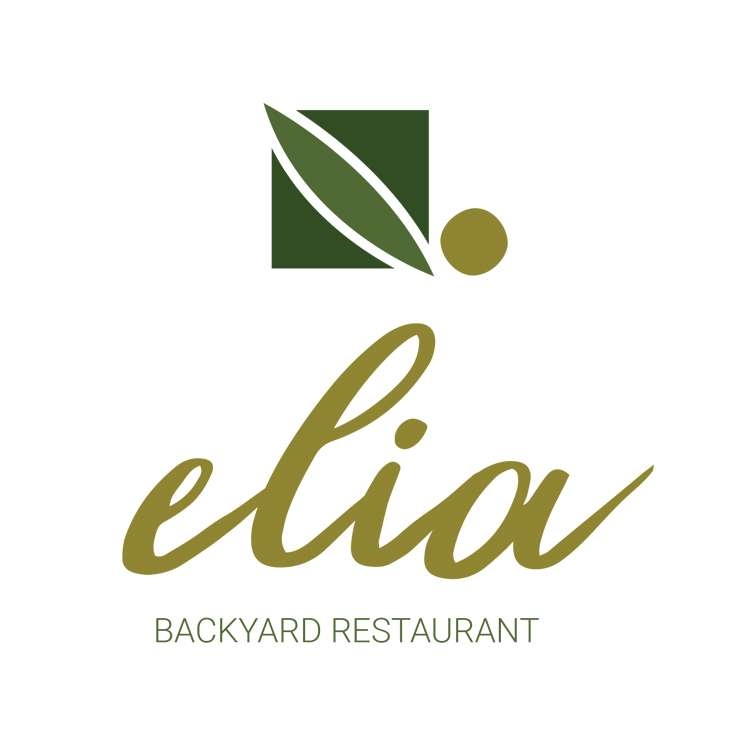