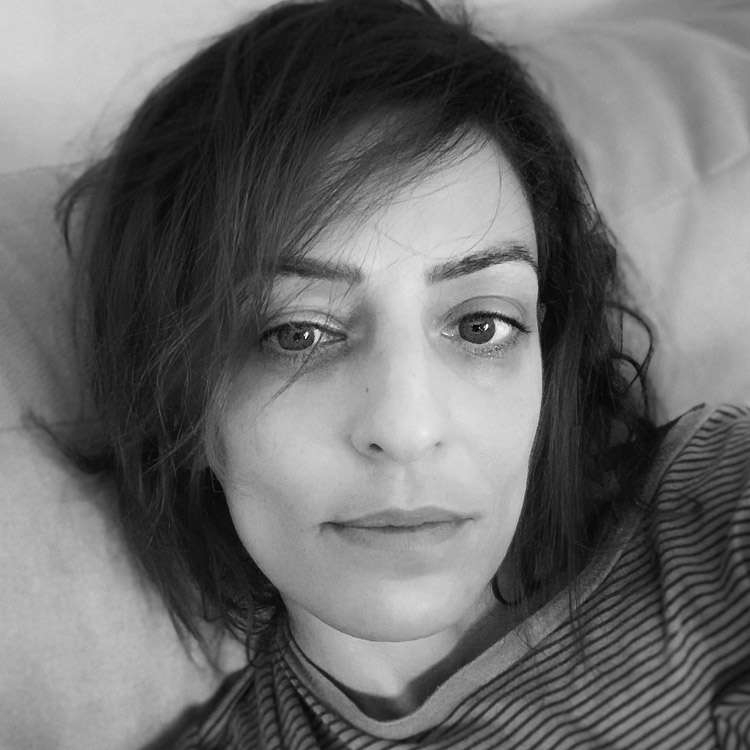 Anna Fotiadou is an applied artist with specialisation in video art. She holds a BA in Graphic Communication and a Master degree in Performance Design and Practice. She attended art courses, workshops and seminars in Cyprus and abroad. She works as a freelance graphic designer for the design of publications, posters, programs and other editorial material. She is an illustrator of children's books, comics and novels and has been awarded with the Cyprus State Award for Illustration. Anna has represented Cyprus in Biennials in Italy, Germany and France. She has been working as a video artist, art director and director for various theatre plays, performances and dance shows, in Cyprus, Germany and Austria and has worked in cinema as a screenwriter and art director. She directed her first short film entitled “Drained” which will premiere in 2021. Anna has presented her artwork —both in solo and group exhibitions— in Cyprus, Greece, Italy, Spain, Germany, France, UK, Netherlands, Austria and Mexico. She collaborates with the European University Cyprus and the Drama School of Satiriko Theatre as a part-time lecturer in art, design and film programs. 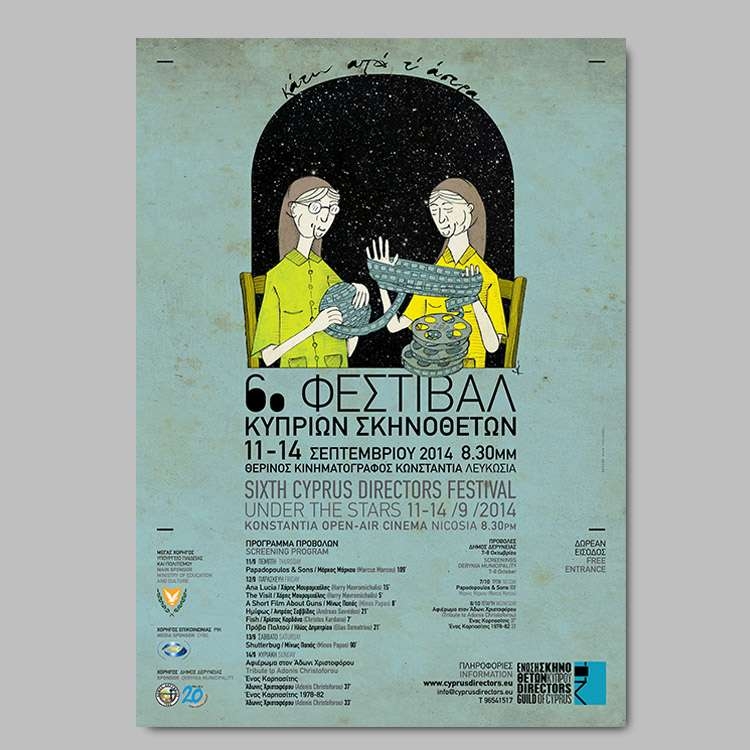 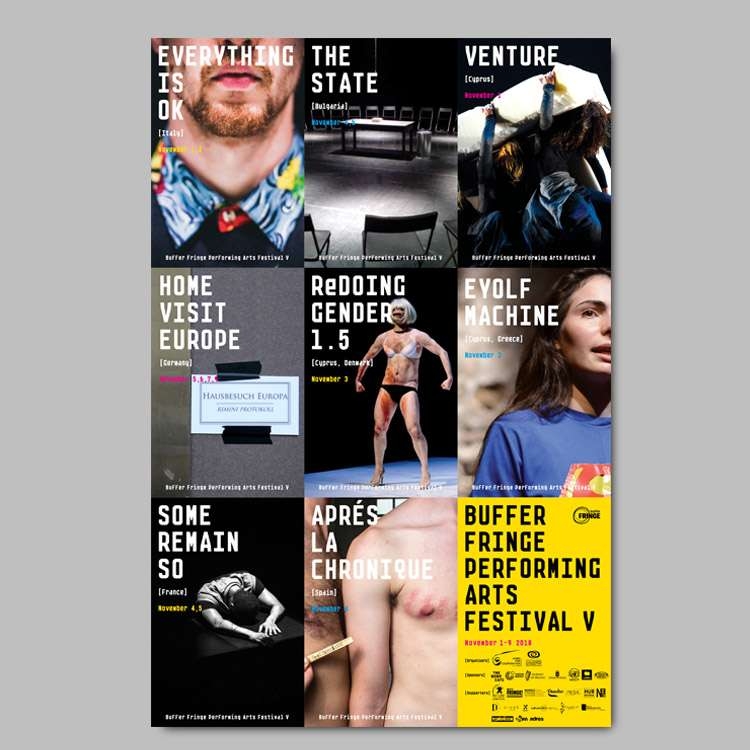 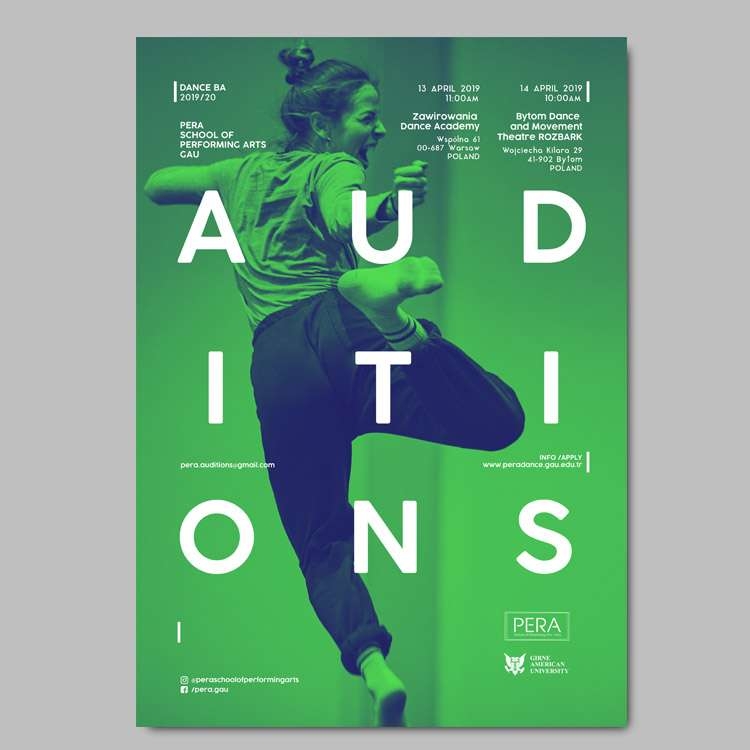